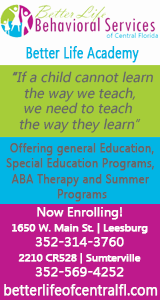 The City of Leesburg offers Folkstyle Wrestling. A Folkstyle is any traditional style of wrestling, which may or may not be codified as a modern sport. Most cultures have developed regional forms of grappling. 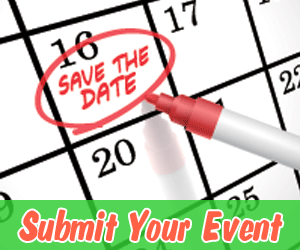